In my opinion, all women superheroes, but when it comes to comic-book characters, there surely aren’t enough: we’re depicted as villains, damsels, and worst of all, the love interests – we’re just female bodies to attach to a man.

But we’re so much more than distraught damsels: we’re brave, strong, and powerful, and we never need a man to save or define us! So in honor of strong women everywhere, we’ve rounded up some of the most bad-ass superheroes around, ’cause we’re fierce, fighters, and we deserve recognition for being warriors, too!

(Not to mention, these would make killer Halloween costumes. Just sayin’.)

You may know Elektra Natchios as Daredevil’s love interest, but she’s WAY cooler than that. First of all, she studied Political Science at Columbia University (where she met Daredevil, but whatever). She’s also a highly trained assassin and martial artist, has worked as a bounty hunter for hire, and once infiltrated a secret order of ninjas devoted to assassination called Hand. So yeah, WAY more than a love interest. Gamora is last of her species, the Zen-Whoberis. Her powers include superhuman strength, agility, and accelerated healing, and she’s one of the greatest combatants in the galaxy. As a child, Gamora was taken for her super powers, and raised to become an assassin, but despite her cruel upbringing, grew up to fight for the greater good as a member of Infinity Watch and Guardians of the Galaxy. Jean Grey, also known as Phoenix, is one of the founding members of the X-Men. She is kind, nurturing, and has telepathic and telekinetic powers. She’s also the physical manifestation of the cosmic Phoenix Force, which allows her to rearrange and disintegrate matter, fly through space, survive in any environment  in the galaxy, manipulate electromagnetic and cosmic energies, and is powerful enough to defeat a herald of Galactus. NBD.

Kitty Pryde is the youngest person to join the X-Men, and eventually went on to join Guardians of the Galaxy. Kitty has the power of “phasing” and intangibility, allowing her to pass through matter and objects without affecting them, rendering her untouchable in battle. She has the ability to camouflage both herself and others, telepathy, can travel through different planes of existence, is a master martial artist, professionally trained dancer, genius-level computer expert, and speaks five languages fluently.

Rogue, also known as Anna Marie, is a villain turned hero, and has been one of the most prominent members of the X-Men since the 1980s. She possesses mutant powers that allow her to absorb the abilities and psyche of other humans and species through skin contact, including memories, personality traits, and talents. As a result, Rogue unintentionally absorbed Ms. Marvel’s powers permanently, which inspired her to reform, join the X-Men, and use her powers for good instead of personal gain.

She-Hulk, also known as Jennifer Walters, is a superb lawyer, having served as legal counsel to fellow superheroes on various occasions. When she’s not in the courtroom, she fights alongside Avengers, the Fantastic Four, Heroes for Hire, the Defenders, Fantastic Force, and S.H.I.E.L.D. As her name suggests, she has the impressive ability to become a giant, powerful, green version of herself – but unlike the male Hulk, do so while maintaining her personality, intelligence, and emotional control. Seriously, impressive, ’cause how can you remain calm and collected when you’re a giant green version of yourself?! 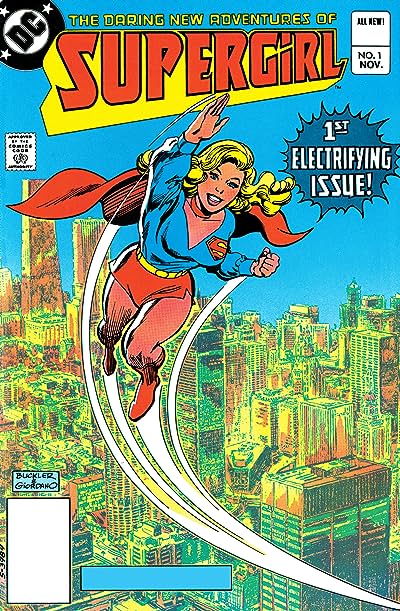 Supergirl is just your average teenage girl with super-strength, speed, and hearing, invulnerability, flight, and x-ray vision. But her most extraordinary power is the ability to not only fight crime and survive the struggles of super-heroism, but battle the stigma and problems that come along with being a young woman at the same time. Unlike many superheroes, she indulges her feminine side, reminding us that being ‘girly’ is strong and powerful, too!

Wasp, also known as Janet Van Dyne, is one of the original founders of the Avengers.  She was also the first female on the team, as well as the hero responsible for naming the collective. She’s often credited with being the Avengers’ moral compass, and as one of the team’s main leaders, having the unique ability to shrink to the size of very few centimeters, fly using insect-like wings, and fire bioelectric energy blasts. Wonder Woman is probably the most famous female superhero of all time, and honestly, it’s with pretty good reason. She’s a founding member of the Justice League, and a demi-goddess warrior princess of the Amazons, known as Princess Diana of Themyscira in her homeland. She is an excellent athlete, acrobat, fighter, and has been professionally trained in many ancient and modern forms of armed and unarmed combat. She received extensive training both from her mother and Ares, God of War, since childhood, has vast knowledge of psychology, and psychic abilities like ESP, astral projection, and telepathy. (P.S. the new Wonder Woman movie hits theaters in June 2017!) 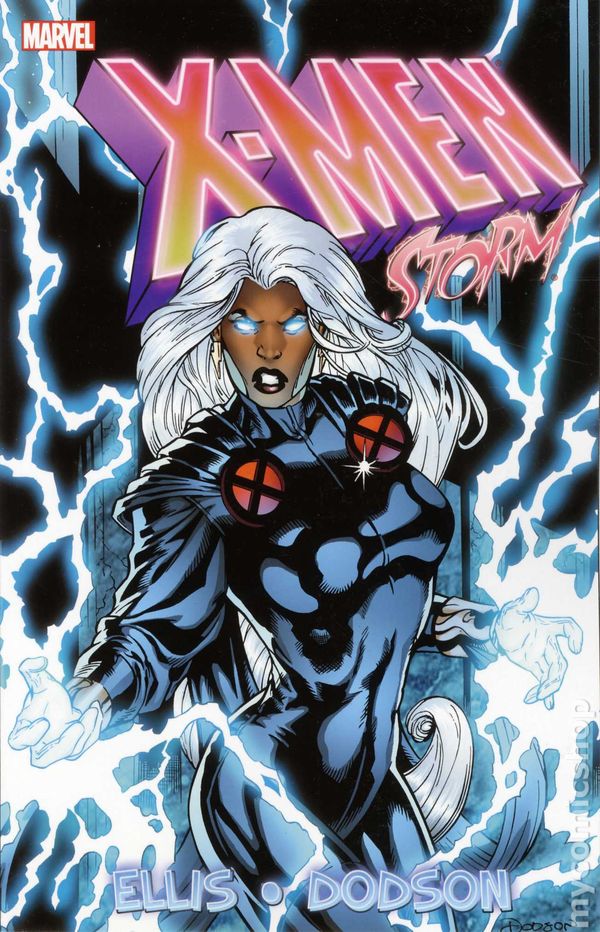 Storm is one of the most prominent members of the X-Men, best-known known for her natural leadership skills. She’s been in charge of the X-Men on numerous occasions, and has also worked alongside the Avengers and the Fantastic Four. Storm is considered to be one of the most powerful mutants on Earth, with the ability to control the weather (hence the name: storm) and start tornadoes, thunderstorms, and blizzards out of seemingly clear skies. Storm is the descendent of a line of African Priestesses, is an expert thief and combatant, and according to some, is an Omega-Level Mutant, which is the most powerful class of mutant.

Now go save the word, ladies!

Stars Like Ryan, Camila, Kelli, and More Are Showing Off Their Dance Moves For a Great Cause
Kylie Jenner Opens Up About Lifelong Battle with Anxiety