Long before musical.ly, way before Instagram, and even before Twitter, a trio of teens from New Jersey got signed to Columbia Records and recorded their first album. For two years, Kevin, Joe, and Nick Jonas toured non-stop and did endless promo in order to achieve their dreams of becoming a chart-topping band. 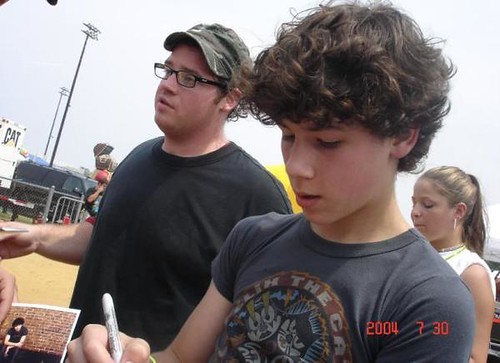 On August 7, 2016, the Jonas Brothers released their debut effort, It’s About Time. But unfortunately – it wasn’t their time, and the album premiered at a disappointing #91 on the charts. Columbia Records ended up dropping them, leaving the guys completely devastated, unsure if they’d even continue as a band. 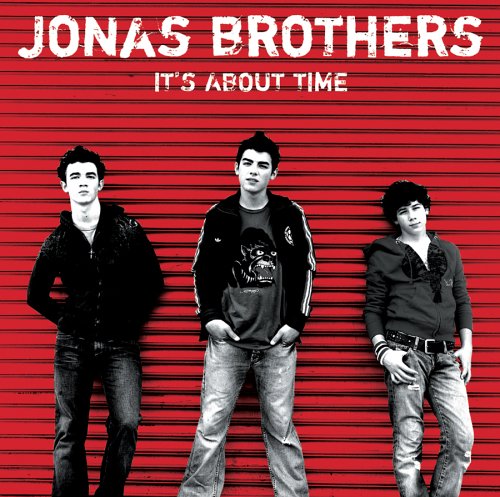 Ultimately, they decided to forge on, and we all know what happened next: Two TV movies, one Disney Channel series, and 20 million albums later, the guys remain household names, and more importantly, 100% humble. Life can be full of curveballs and disappointments. But it’s those negative experiences that prepare us for the greatness that lies ahead. More often than not, It’s About Time.

And now, It’s About Time for a reunion! The guys are “Burnin’ Up” on social media, because yesterday, they reactivated the band Instagram that had been shut down since their breakup. Their last post (below) is dated July 22, 2013.

And now that it’s been almost five years since their breakup, we’re crossing our fingers for a summer reunion tour!