“If you don’t eat the pie, then you’ll be eaten by the pie”

Netflix just released two Stranger Things themed recipes on YouTube and the desserts are just what they are… a little strange!

Both videos have their iconic theme song and include a scene from the hit series. One recipe is a sweet pumpkin, cherry, and blackberry  “Demogorgon Pie” and the other is for a savory treat called “French Onion Barb” (We miss you, Barb!). 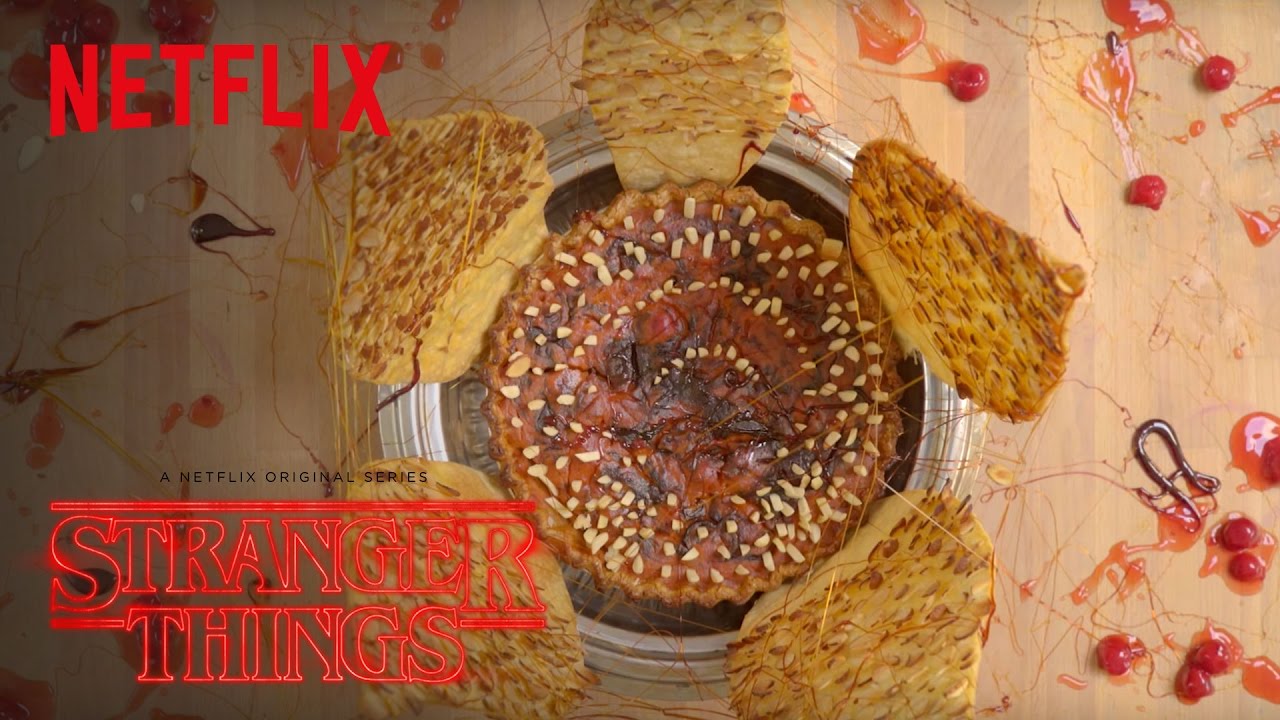 You also have the choice of making Barb’s face out of loaf of bread and covering it with Swiss cheese, just like French Onion soup! 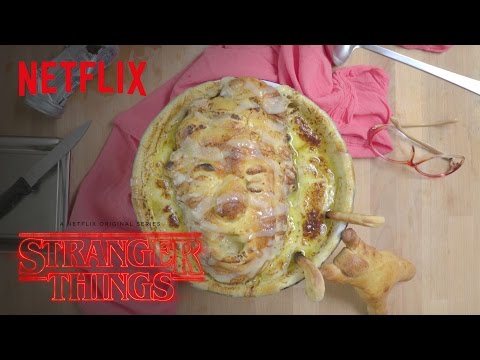 If you have a Halloween party to go to, these spooky treats are guaranteed to be a solid hit. Learn how to make the Demogorgon pie here and the French Onion Barb here. Don’t forget to tweet us your creations at @ysbnow!

Can’t get enough of Stranger Things? Check out our EXCLUSIVE behind the scenes video with Caleb McLaughlin (aka Lucas)!

Dear Dr. Pari: Your First Trip to the Gynecologist
See All 26 of Our Favorite TV Sisters!