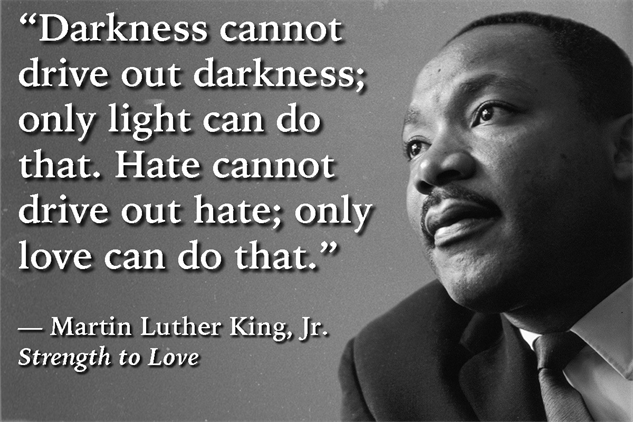 Here are 10 incredible films that you can watch today to gain knowledge and be inspired by MLK’s legacy.

1. If you can get out to a movie theater, go see “Hidden Figures,” which has been the #1 movie in the country for the past two weeks!

3. “The Butler” (directed by “Empire” creator Lee Daniels) is on Netflix, too:

7. “The Rosa Parks Story” tells the story of Rosa Parks, whose refusal to give up her bus seat to a white man, led to the Montgomery bus boycott:

8. “Ghosts of Ole Miss,” the ESPN doc that goes back to 1962, when the University of Mississippi was integrated:

9. “Our Friend, Martin” is an animated film about two friends who time travel & meet Dr. King at different times throughout his life:

10. And “Ruby Bridges,” which tells the story of Ruby, an African-American girl, who helped integrate the all-white schools of New Orleans:

See 6 Celebs Who Love “Chasing Cameron” As Much As You Do!
EXCLUSIVE VIDEO: Jace Norman Talks “Rufus 2”