Get to know the “Diary of a Future President” actress.

If you haven’t watched Diary of a Future President yet, you’re totally missing out! The Disney+ show, which has a perfect score on Rotten Tomatoes, follows the daily life of Elena, a Cuban-American girl who grows up to be the President of the United States. We got to chat with Carmina Garay, who plays Elena’s best friend on the critically-acclaimed series. Check it out!

Q: How old were you when you discovered your love of acting?

A: I have actually been in the business since I was eight months old! My father is an actor and my grandfather was an actor, so it is definitely in my family. I grew up around it, so it was normal for me. I’ve been acting ever since! 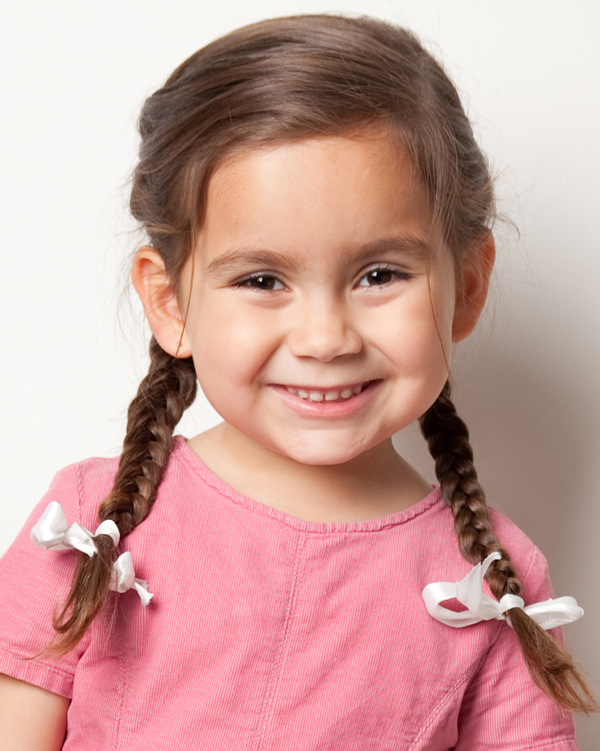 Q. When did it go from a fun hobby to a professional career?

A: Honestly, very recently! I always saw acting as a fun thing I did, like how other kids play sports or dance. About a year ago, I kind of realized that acting was something I want to do for the rest of my life.

Q. For people who are unfamiliar with Diary of a Future President, can you tell us a little bit about the show, and your character, Sasha?

A: Diary of a Future President is about a young Cuban-American girl named Elena, and her journey from middle school to the White House! I play Sasha, Elena’s best friend. Sasha is funny, bubbly, stylish, and the most loyal friend you could ever have. I really love having the opportunity to play her!

Q. The show centers around smart girls who aren’t afraid to be themselves, but also deal with bullies. Have you ever dealt with mean girls in real life, and what’s your best advice for someone who might be in that situation?

A: Oh, I have dealt with mean girls and bullies before!

The advice I would give to anyone currently dealing with anything like this is to see the light at the end of the tunnel. What the mean kids are doing is not cool and can really hurt. Though whatever they say or do, just know that tomorrow is a new day. It may seem like the worst thing in the world for now, but it WILL get better. If you don’t let it affect you, it will affect them.

Q: What’s the best piece of advice anyone’s ever given to you?

A: Oh, that’s a tough one! I would have to say it was something my mom said to me once, “One day at a time.”

By looking at everything that happens day by day and really focusing on only what’s just in front of you, it can really help you to not feel overwhelmed by all the things you may have to do. That advice has gotten me through many bad days.

Q: Finally, what advice do you have for someone out there who wants to be an actor, but maybe lives in a small town far away from Los Angeles?

A: DON’T GIVE UP YOUR PASSION. That has to be the biggest advice I can give! If you really want it, and you’re willing to put in the work to get it, then nothing can stop you. Get involved in acting classes or whatever performing arts programs there are around you to work on your craft. Then once you’re ready, you can go out into the world and show the world what a star you are! Never let anyone deter you if acting is really what you want to do. Never give up on your dreams.

Check out the trailer for Diary of a Future President below, and watch the episodes now on Disney+!

Continue Reading
You may also like...
Related Topics:Carmina Garay