Earlier this week, #Repealthe19th started trending on Twitter. This means that a bunch of men want to revoke the Amendment which lets women vote, NBD.

Why? Well, that’s a whole other thing – election data expert Nate Silver found that Donald Trump could win the election if only men voted. But this is a much bigger problem than childish election drama, or weird sexist men who discovered the pound sign on their keyboards last week, it’s a nation-wide epidemic.

In order for a hashtag to trend, approximately 1700 tweets must use it within six hours. This means that ~2,000 people are proudly perpetuating nation-wide misogyny; the toxic, bigoted mindset that what men want matters more than a woman’s right to choose, or be treated as equals at all.

(And that’s only within those six hours. There were surely thousands more.)

But it’s not just that it’s trending, because Twitter used the hashtag to speak out against it, too. It’s that the hashtag exists at all, that the conversation was even initiated. Because sexism is permanent. Sexism isn’t “trending.”

The Nineteenth Amendment won’t likely get repealed, but the mere implication that it should be, whether in jest or not, is horrific. That’s nearly 200 years of women’s rights flushed down the drain, because while the Nineteenth Amendment was technically passed in 1920, many African American women couldn’t vote until the 1960s. That’s nearly 100 years after Susan B. Anthony and Elizabeth Cady Stanton wrote the initial draft in 1878. A century of fighting for equal rights. And now, in 2016, two centuries since the fight began (on a national level), several angry men with Wifi are willing to throw that all away for the sake of what they want. Because they want it, and they want it now!

Please don’t let scary men who just discovered smartphones decide the future of this country. As women, you have the right to vote, to speak your mind, and to stand for what you believe is right. You are strong and powerful, and your voice matters. Never let anyone, or a hashtag, lead you to believe otherwise. 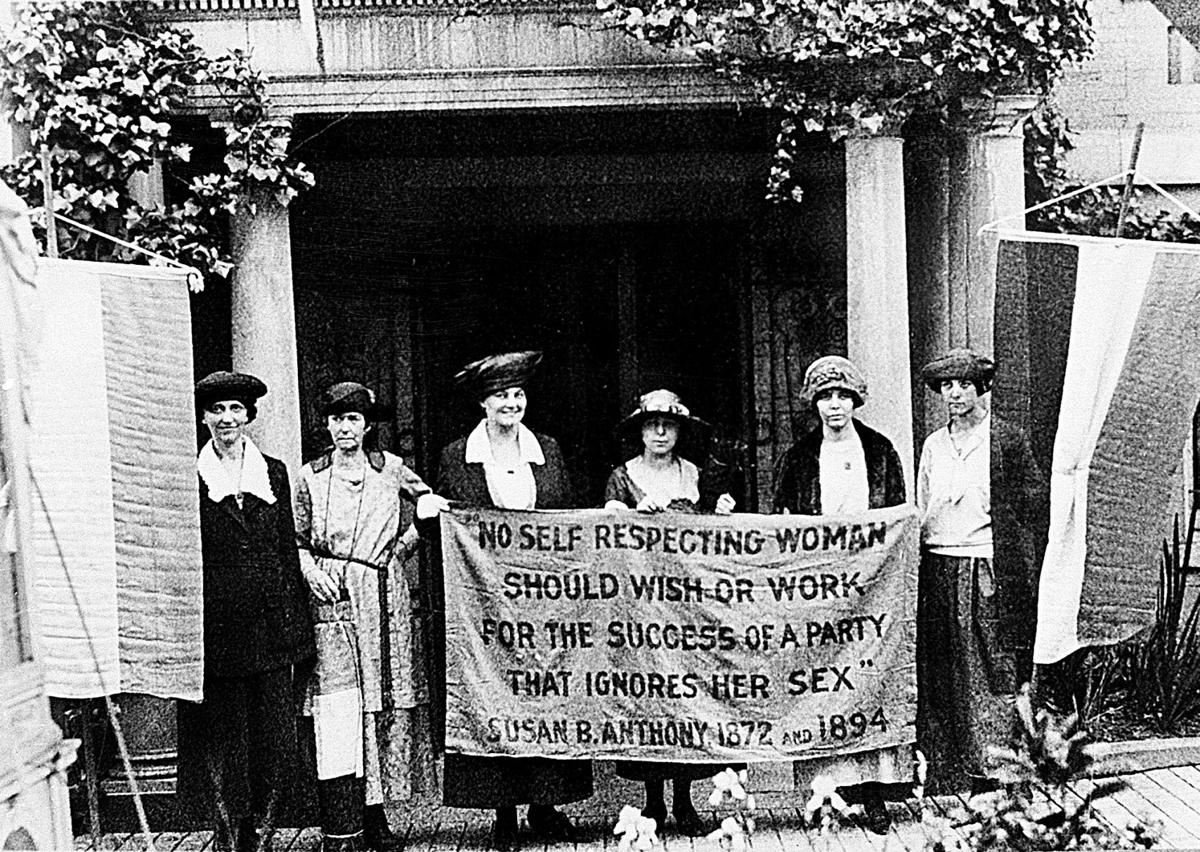 If you’re 18, make sure you’re registered to vote!